Cell phones often claim a spot on the table in restaurants, sitting right
next to utensils, plates and glasses. One restaurant is trying to change
that. 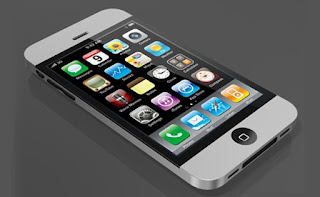 Sharp's president Takashi Okuda has revealed that the screens Apple will be using for its iPhone 5 will ship this month, keeping the production of the new handset on course for the much-rumoured September release date.


Speaking during the Japanese manufacturer's press briefing to announce its quarterly earnings, Okuda said: "Shipments will start in August."

Sharp is one of three display makers supplying Retina displays for the latest in Apple's handset range. The others are LG and Japan Display Inc. The president didn't say any more on exact shipping dates or the size of the screens supplied (many believe them to be widescreen and come in at 4-inches), but even revealing that they are ready to be supplied is a surefire confirmation that production is starting.

The iPhone 5 is widely expected to be announced on 12 September, with a 21 September on-street release date. It makes complete sense considering rival Microsoft is using October to launch Windows 8 and its Microsoft Surface tablet.

How to watch the Perseid meteor shower 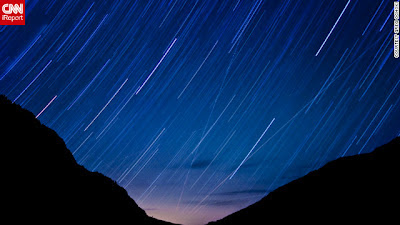 How to watch the Perseid meteor shower.

Hundreds of shooting stars and fireballs will fill the skies over the northern hemisphere on Saturday and Sunday night as Earth passes through a stream of debris from the Comet Swift-Tuttle - otherwise known as the Perseid meteor shower.


The Perseids have presented a scintillating display for 2,000 years, according to NASA. The comet Swift-Tuttle orbits the sun once every 133 years, which means that every August, the earth passes through a the comet's debris field. The ice and dust, accumulating over a thousand years, burns up in our atmosphere to create the meteor shower.