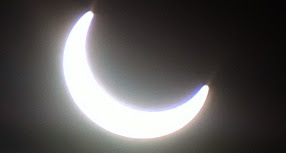 How To Prepare For The Big Eclipse On May 20 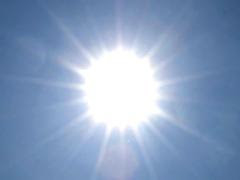 SAN DIEGO -- There will be a stunning partial solar eclipse on Sunday, May 20th, as seen from San Diego. The moon will begin shrouding the sun at 5:27 p.m. and will cover 83 percent of the sun's surface at 6:40 p.m. The eclipse will take place while the sun is sinking toward the horizon, out over the ocean. It'll be easy to see, if skies are clear.
Full Story
at May 15, 2012

In-the-wild attacks target Windows' Internet Explorer, says company. Adobe today warned that hackers are exploiting a critical vulnerability in its popular Flash Player program, and issued an emergency update to patch the bug.
"There are reports that the vulnerability is being exploited in the wild in active targeted attacks designed to trick the user into clicking on a malicious file delivered in an email message," the Friday advisory said.
Get the latest Flash Player Here.
Full Story
at May 07, 2012 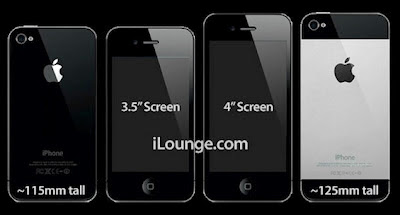 During Apple's last holiday quarter, the company sold slightly over 37 million iPhones, setting a quarterly iPhone sales record in the process. Not too shabby for a device that critics were quick to pan as nothing more than a modest upgrade when it was unveiled this past October. What's more, when AT&T and Verizon released their earnings from Q1 2012 they both noted that the iPhone was the most popular smartphone they had. Put simply, the iPhone 4S has been selling like hotcakes across the globe, but Apple's iPhone sales numbers may be poised to rise substantially higher when it unveils its next-gen iPhone, likely some time in Fall 2012. To borrow a phrase from Steve Jobs, the next-gen iPhone is looking more and more like an A+ upgrade. It's largely believed that the iPhone 5 will support 4G LTE, and more than that, there are increasingly credible reports pointing to an iPhone 5 with a larger screen. Full Story
at May 06, 2012