Apple's new iPhone to be made of 'LiquidMetal', launch in October

Apple's next generation of the iPhone will arrive later in the year and be part made of an exotic new material called 'LiquidMetal', according to reports. It was thought that Apple could introduce the next iPhone, often referred to as the 'iPhone 5' but possibly just called the 'new iPhone', at the Worldwide Developer's Conference (WWDC) in early June. However, Piper Jaffray analyst Gene Munster predicts that the phone will actually be unveiled in October based on a statement made yesterday by Qualcomm. Full Story
at April 20, 2012 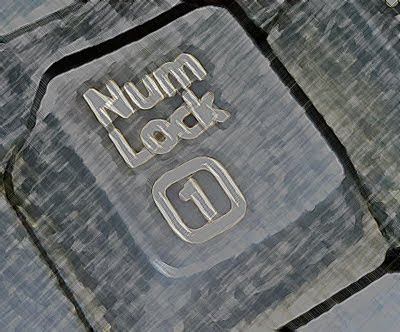 1.Run Registry Editor. Like, regedit ;)
2.Move to HKEY_USERS\.Default\Control Panel\Keyboard.
3.Change the value for InitialKeyboardIndicators to 2147483650. 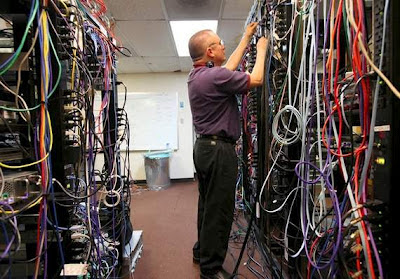 SAN FRANCISCO — On a quiet Sunday in mid-February, something curious attracted the attention of the behind-the-scenes engineers who scour the Internet for signs of trouble. There, among the ubiquitous boasts posted by the hacking collective Anonymous, was a call to attack some of the network’s most crucial parts.

The message called it Operation Global Blackout and rallied Anonymous supporters worldwide to attack the Domain Name System, which converts human-friendly domain names like google.com into numeric addresses that are more useful for computers.