Showing posts from July, 2018
Show all

What To Know About New Alert From Google Chrome

What To Know About New Alert From Google Chrome
https://www.keloland.com/news/local-news/what-to-know-about-new-alert-from-google-chrome/1323961367

What To Know About New Alert From Google ChromeDan Santella SIOUX FALLS, S.D. - Keeping your data and information safe online is at or near the top of many people's priority list. If you use Chrome, you might notice a newer alert on some sites. Miki Miller, digital analyst at Lawrence & Schiller, says the change is about the letter "s" in your address bar."What's starting to happen is Google and Chrome, as well as Firefox is also exploring the option, is alerting you if you're seeing a non-secure site, so you can tell it's a secure site if it is the 'https,' that 's' has been that extra layer of security," Miller said. "You can also tell it's a secure site if there's a little lock in front of the URL."Without those two things, you might see an alert saying it…
Post a Comment
Read more 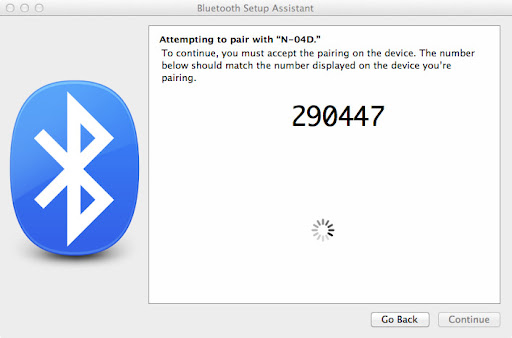 Decade-old Bluetooth flaw lets hackers steal data passing between devicesDan Goodin07/25/2018 8:10 pm Takashi Yamamiya A large number of device makers are patching a serious vulnerability in the Bluetooth specification that allows attackers to intercept and tamper with data exchanged wirelessly. People who use Bluetooth to connect smartphones, computers, or other security-sensitive devices should make sure they install a fix as soon as possible.The attack, which was disclosed in a research paper published Wednesday, is serious because it allows people to perform a man-in-the-middle attack on the connection between vulnerable devices. From there, attackers can view any exchanged data, which might include contacts stored on a device, passwords typed on a …
Post a Comment
Read more
More posts